Get fresh music recommendations delivered to your inbox every Friday.

from Veil Nebula by Black Vulpine 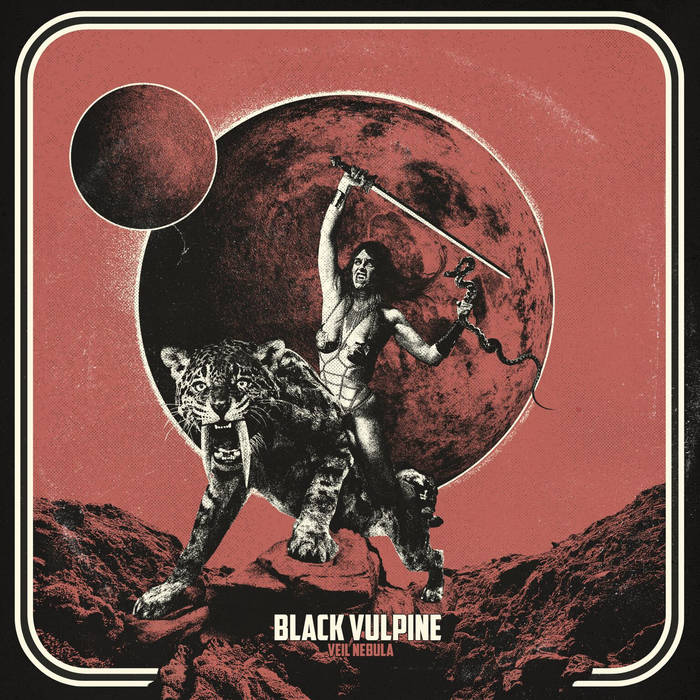 The female-fronted stoner quartet Black Vulpine (Dortmund/Bonn, Germany) has been growing together since 2004. After years of constantly refining their sound and playing shows with bands like Kylesa, The Vintage Caravan or Kadavar, BV's debut album “Hidden Places” was released in 2015. The second album "Veil Nebula" released in 2019 added a good deal of sludge and doom to BV's guitar-heavy sound. ... more

Bandcamp Daily  your guide to the world of Bandcamp

Kari Faux drops off her deluxe album 'Lowkey Superstar' plus tunes by Shunaji and Samplelov.